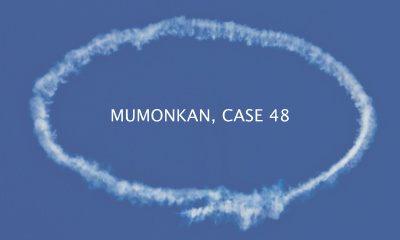 A monk once asked Master Kempo, “A sutra says, ‘The Bhagavats in the Ten Directions, one straight road to Nirvana.’ I wonder, where is that road?” Kempo lifted up his stick, drew a line in the air, and said, “Here!” Later a monk asked Ummon about this. Ummon held up his fan and said .... 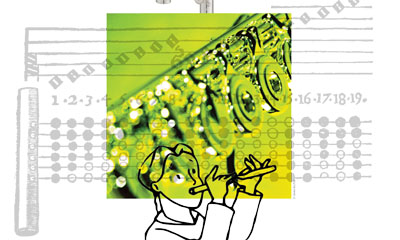 Interconnection and the Alchemy of Performance

An Interview with Rebecca Gilbert The discovery of interconnection, on the stage and in the zendo. Zen Bow: Were you raised in a religious or spiritual tradition? Rebecca Gilbert: My mother had more of an interest than my father in making sure we had a spiritual path, so we were enrolled in a Sunday School... 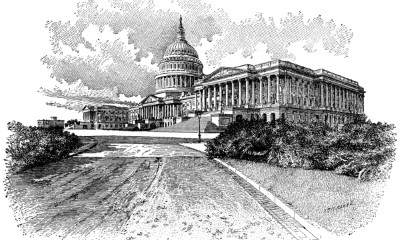 The Journey Towards Rıght Action

Lobbying for Climate Legislation How to Persuade Politicians to Do the Right Thing The first time I met with a member of Congress on climate issues was when I went to Washington, DC in November of 2019. I was struck by how different it was from my 20 years of meeting with members of the... 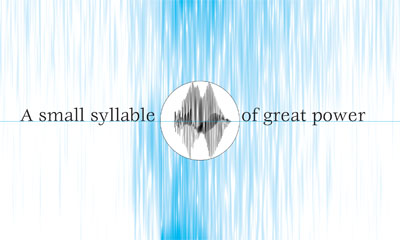 A Small Syllable of Great Power

When we have made the decision to pick up Mu, calling out Mu and listening to Mu, there's no use getting entangled in questions "about" Mu. 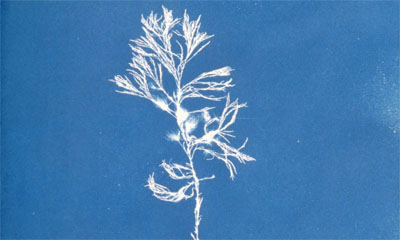 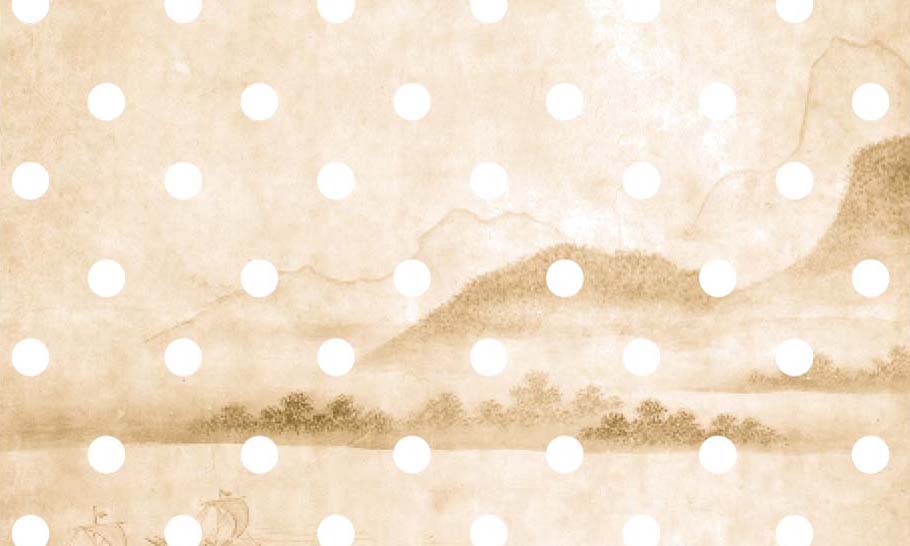 If there had been some kind of answer that Kyosei could give the monk to truly settle his mind, he might have offered it up. We grow into understanding, purifying ourselves all along the way.

Download a subscription form
Print it, fill it out, and return it with your check to the Center 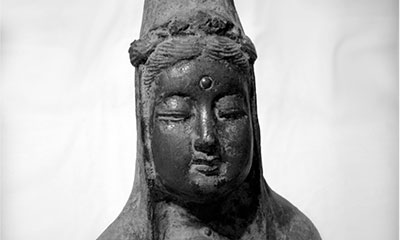 The Sweet Dew of Perfection Saturates All

An exploration of the three cardinal precepts related to Right Speech: not to lie, not to discuss the faults of others, and not to praise oneself. 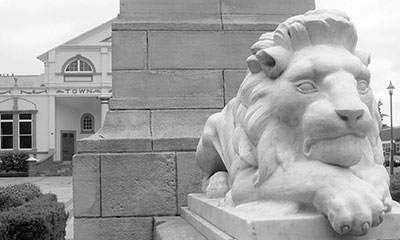 Attention is transformative. The thoughts and states of mind we experience now are the results of how we’ve used our minds in the past. By using the mind skillfully now, we make possible clearer and more responsive states of mind in the future. 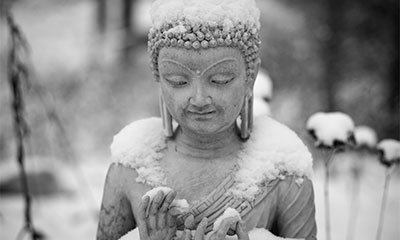 An abridged transcription of a sesshin teisho on koan number forty two of the Hekiganroku or Blue Rock Record, given December 6, 1992.